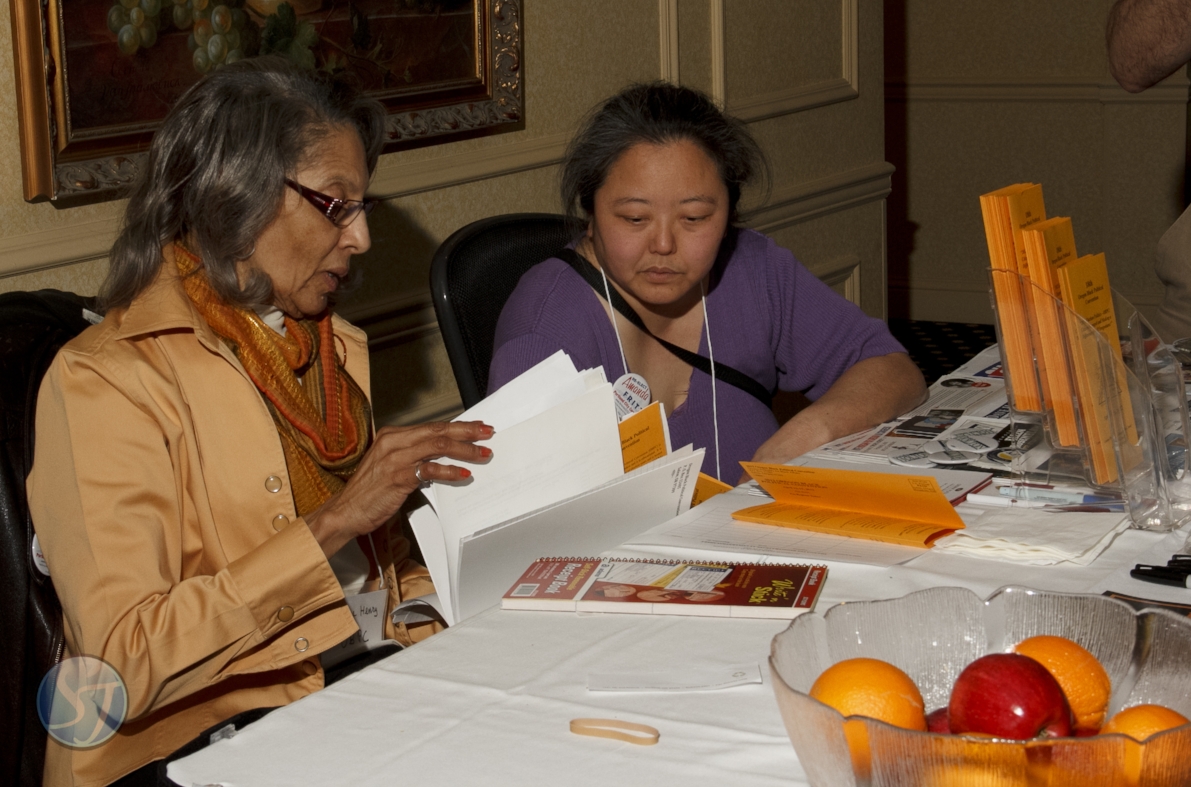 OBPC is building a better Oregon for the Black Community

Join in the discussion and participate in the 2020 Oregon Black Political Convention in Portland, Oregon April 3-5. 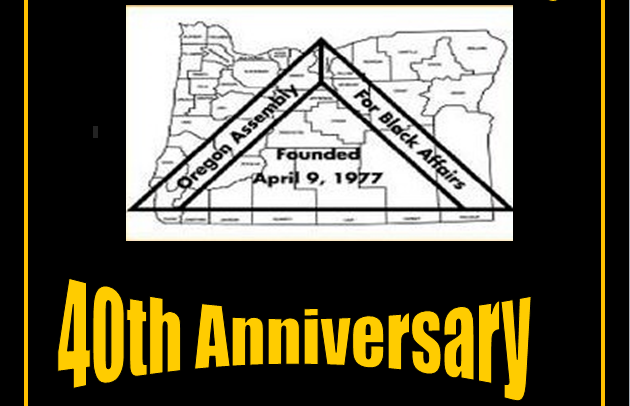 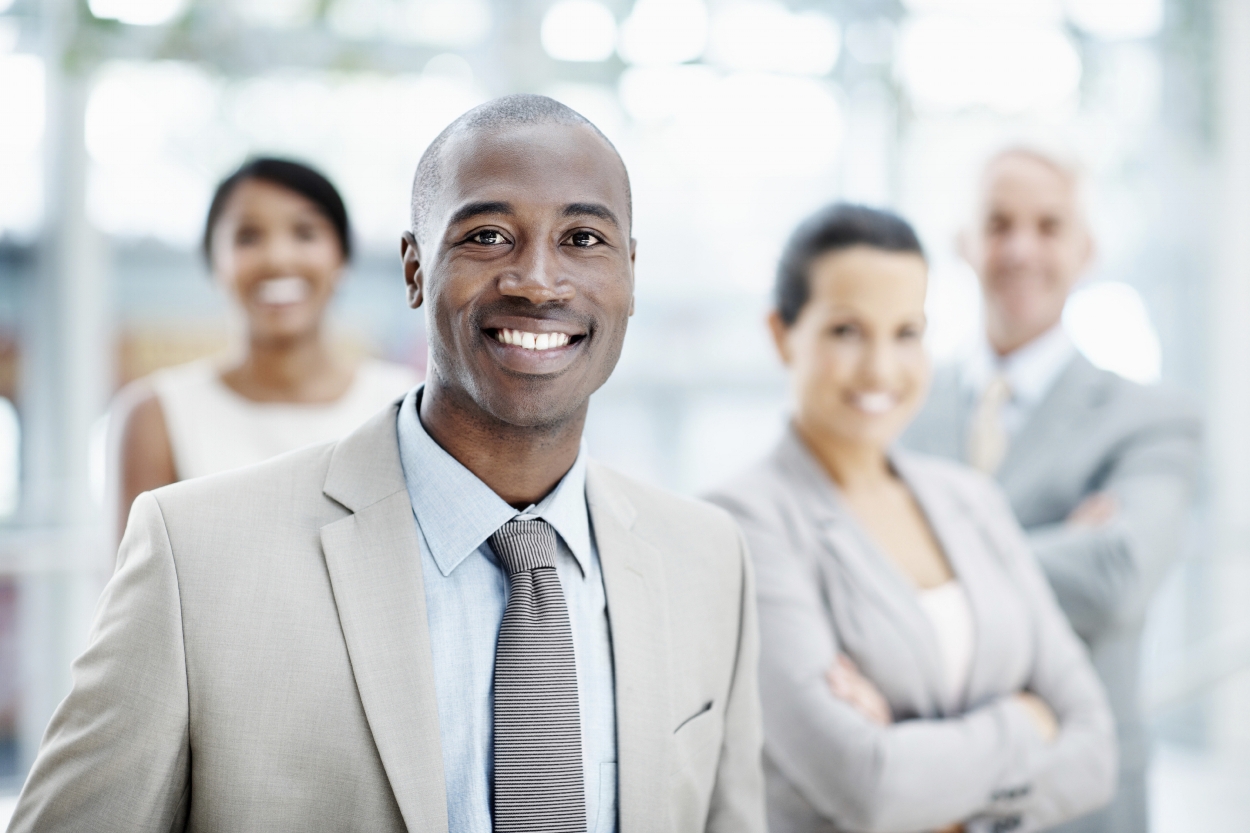 Get involved by gaining insight on issues that are affecting you and your community.

AN ORGANIZATION FOR CHANGE

You are needed to help the members of the Oregon Black Community, as well as its students, to understand what they must do to participate fully in the economic and political realities of Oregon and this country. Throughout the year, OABA focuses on educating the Black Community and the public about its goals and objectives, works with public and private institutions and the media to improve images presented of Blacks in Oregon, directs efforts toward increasing membership, and plans political conventions, conferences and summits. OABA work takes place through binany trade its committees.

The Oregon Assembly for Black best binary trading app in india Affairs (OABA) was established in 1977 to improve conditions for Blacks in Oregon. Our political and economical voices were nearly non-existent, and our concerns for each other were indifferent. In many ways, we were afraid to speak up for each other or do business with each other. Our community often left the young Black children to fend for themselves in school settings. The percentage of Blacks in the Oregon prison population was and still is greater than the percentage of Blacks in the Oregon population. Businesses in the Oregon Black Community have decreased.

Since its establishment, OABA has been working to lessen these strong disconnects among Black Oregonians.

Join us at the 2020 Oregon Black Political Convention!

Theme: Year 2020 begins a NEW DECADE and calls for a NEW VISION:

On April 3-5, 2020, the Oregon Black Political Convention is binany trading legal in india (OBPC) will meet at the Crowne Plaza Portland Convention Center, 1441 NE 2nd Avenue, Portland, Oregon 97232, and endorse federal, state and local candidates running for public office in the May 2020 Oregon Primary Election.  To receive the OBPC endorsement for the Primary Election, each candidate must receive three-fifth of the votes of the delegates eligible to vote during the endorsement process.  The Convention tries to endorse the best major political party candidate for each partisan office.  On April 4, 2020, candidates will address the Convention.  Only candidates can address the Convention.

The Oregon Black Political Convention is a statewide, educational, nonpartisan convention that is open to the public. The focus is threefold:

About OBPC 2020
Register Now
Advertise
Be a Sponsor 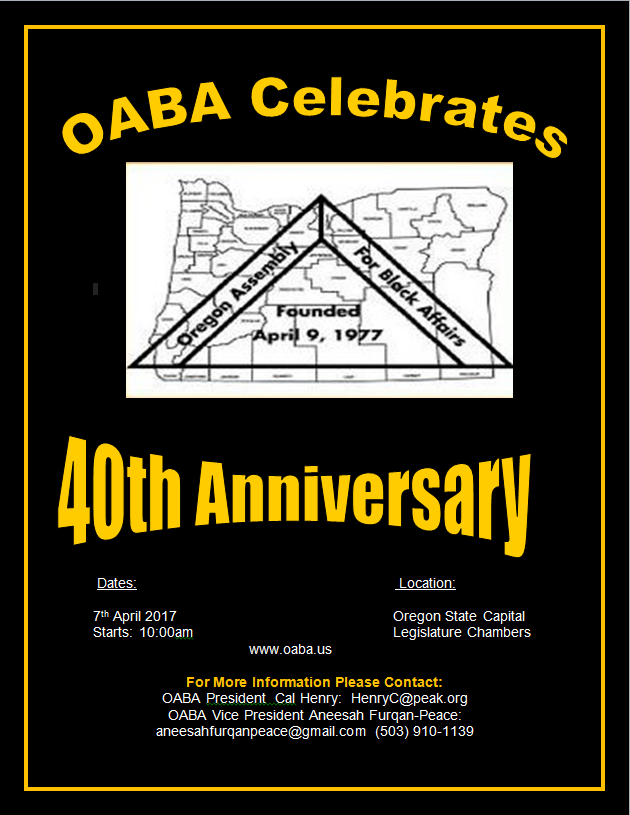 “Whitelandia, the 90-Minute Documentary” is a project of the Oregon Assembly for Black Affairs (OABA).  The idea for this film was developed out of a discussion that I had with the producers.   OABA is seeking to have the voices of “Black Oregonians” and “White Oregonians” portrayed in this film with what they know about the “good and bad treatment” of Black Americans in Oregon.

If you would like to comment on any of the issues listed below, please visit the OABA BLOG site and express your concerns.

OABA is a membership organization and is open to any person who is in accordance with the policies and principles of the Oregon Assembly for Black Affairs.

Donate to the OABA

OABA is nonpartisan and nonprofit, but it is political. We at the Oregon Assembly for Black Affairs (OABA) are asking you to help us so that we can be a better political voice for Black Oregonians as well as all Oregonians.